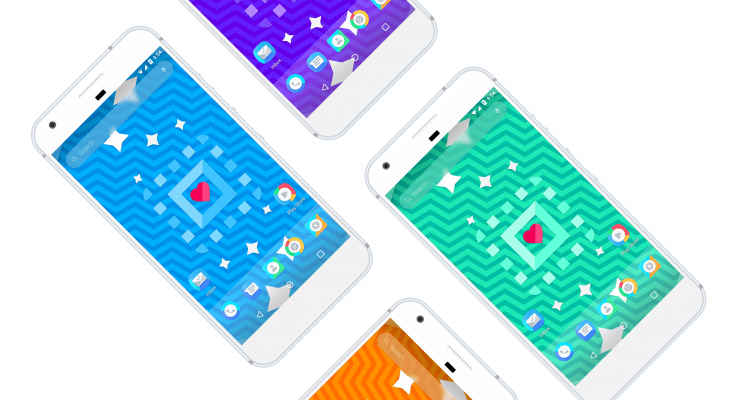 For this weekend’s wallpaper, I worked really hard. Since one of the coolest looking icon packs called Curvy icon pack which is based on Google’s adoptive icon scheme I created 4 wallpapers that will match with this icon pack. Creator of Curvy icon pack is also my friend so those wallpapers might be also available in his icon […] 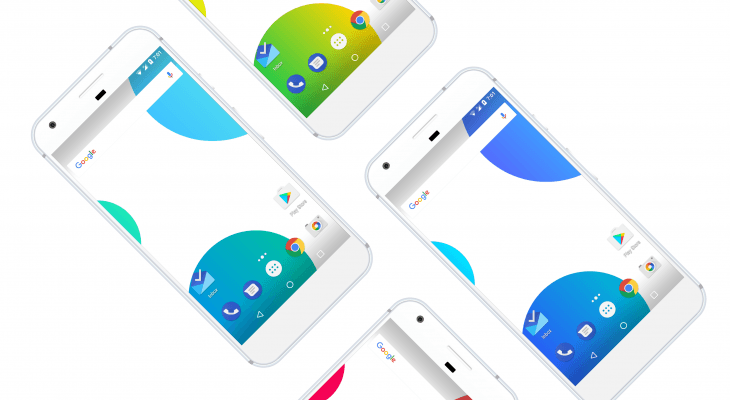 Another week, new wallpapers. Maybe you have heard that I have been working on Zheano Blog 3.0. Well currently I have so many things going on that I hardly have any time left for it but I’m trying to make it happen. So this week’s wallpapers are really simple and clean. That’s because I didn’t have enough time to […] 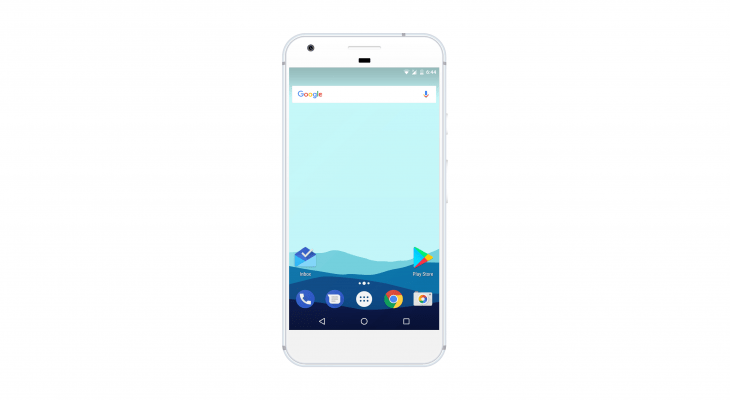 Well, Neno is one of the newest wallpapers before I relaunch my blog. So no, this isn’t a new wallpaper but I’m sure many of you will remember it and start using it again. It’s probably my favorite most simplistic wallpaper. But right now you probably have a question why I didn’t post anything last week. Well, I […] 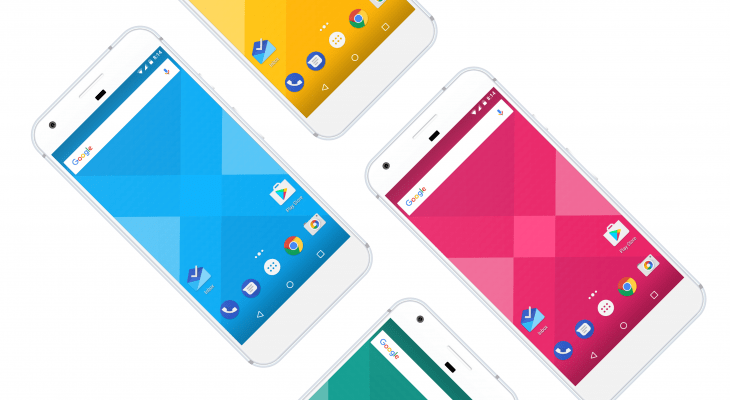 I’m sorry for a late post. I was really busy with different things this week. I have different tasks and jobs to do so I hope you understand. Well, I also need to tell you that I’m not really happy with today’s wallpaper since it’s too simple and easy. But I’m sure some of you might like it and […] 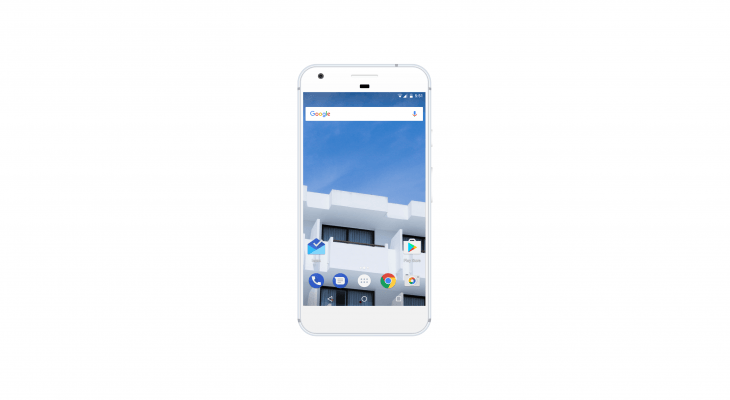 I totally didn’t have time to post a new wallpaper previews weekend since I was in Ibiza. Well if you want to learn more about that island make sure to Google it. By the way, it was really awesome, windy and hot! I really enjoyed it! While I was there I took 500 photos. Most of them are […] 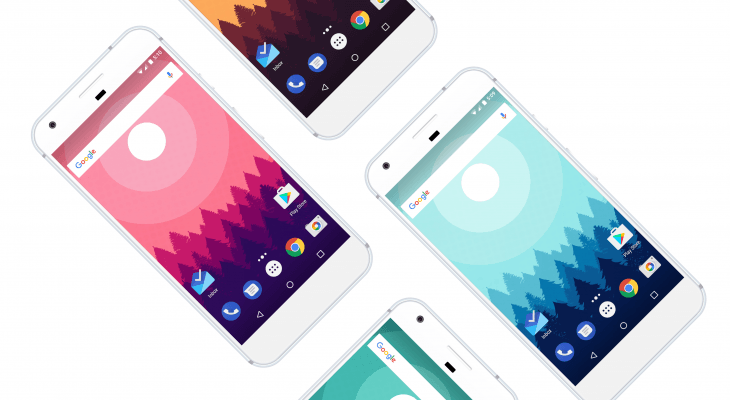 Another week, new wallpapers! Past few weeks I have been really consistent with uploading new wallpapers. This week’s I have designed 4 simple and flat wallpapers inspired by Overwatch wallpaper that I’m sure many of you know! I know it’s nothing special so don’t get too excited for them but you should still try it out. Well I’m […] 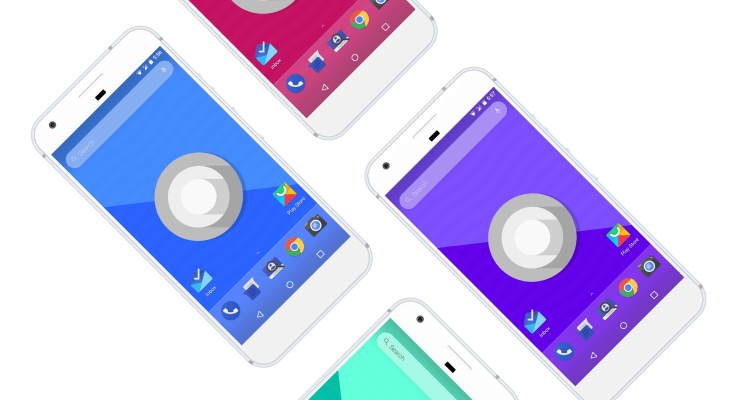 Well, I while ago I’ve tried Android O developer preview 1. There are some new things in that version of Android and I’m sure you already watched and read tons of videos and articles! So I’m not going to talk a lot about it here. Well, it’s definitely not usable enough to keep it installed since Nexus 6P is […] 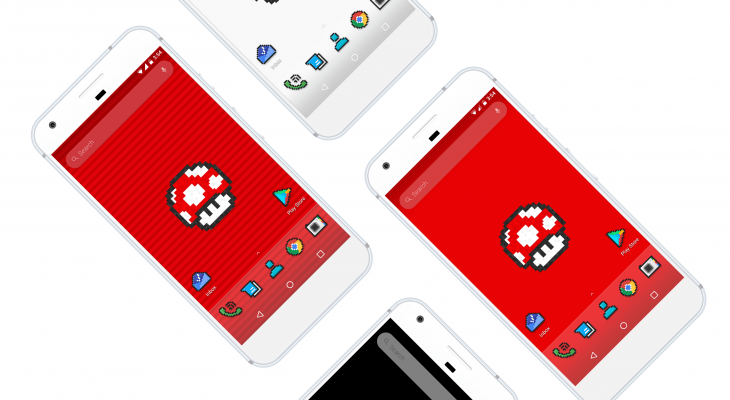 I was really surprised about Nintendo Switch release. People didn’t even hype it and once reviews were out Nintendo already sold a lot of unites. I’m not going to buy Switch anytime soon since it’s really expensive and there aren’t many interesting games to play. So today I made this really simple wallpapers for you. They are all […]