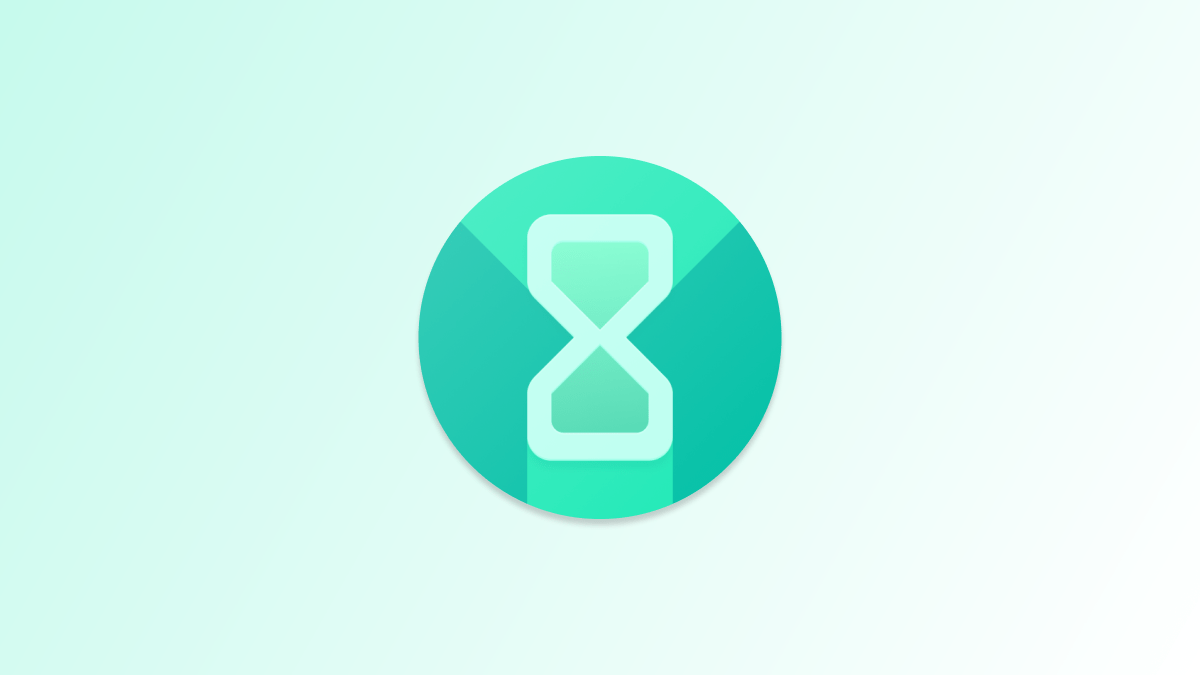 Instinct is a KWGT widget pack with fifty widgets. Widgets are designed by Magi Higor, a fantastic guy from Brazil that I’ve met more closely in the past couple of weeks following the release.

Instinct KWGT is already available on the Google Play Store. You should download it before continue reading the article.

If you like our work, please rate this app, it helps!

Introduction of Magi Higor, the creator of the widgets

Higor has been creating widgets for quite some time, and he has become great at doing so. I discovered him a couple of months ago while I was searching for well-designed widgets. I’ve never thought to find such great widgets that are so underrated and mostly unknown, so I decided to switch things up.

I’ve contacted Higor and asked him about his widgets and his work. We’ve talked for a few days while I was figuring it out how to promote his work since he has created some great content. While talking to him, I’ve found out about his already created apk file for his app. That was when I got the idea about this project. He has been extremely grateful and happy to help make his widgets a reality; a widget pack that can be officially downloaded from the Google Play Store.

I had this Google Play Store developer account from the Arch Walls days, *laugh*. I know that people like to see things being official and

Well, Higor has already designed and created the widgets used in the app. His job was mostly finished by the time I come by the app was already designed and functional. Later in the development, we changed some colours to fit the palate. App currently has fifty widgets, and Higor already shared that he has been working on some more for the future updates. We don’t have any plan about the update cycle, and you can’t expect much since this app is available for free and without any ads on in-app purchases.

I, Žan Čeren, was in charge of designing the icon and other things. I believe that I did a good job. Higor liked the name Instinct he previously used for his widgets, so we decided to stick with it. However; making an icon that represents instinct is not an easy job. I decided to go with an hourglass, and I believe that this shape gets well with the name. Higor also liked the icon, so we decided to went with it. There are of course things that I could do to improve the icon however I’ve spent a lot of time on this, and after so many days and different versions, I’ve come loving the current design a lot.

I also have so much fun designing them. The Google Play Store designs were probably three weeks in the making. I’ve finally fallen in love about what I do, and I spend so much time perfecting them. There were a few major versions, but we decided to go with the current one since it looks fresh and clean. I also love contemporary design the most, and I hope you like them as much as I do. Higor was in a big help by his feedback, so this app is a collaboration of us two, and I think it shows.

This subtitle is a joke, of course. While creating promotional material, I’ve started thinking I’m working at some marketing firm that specialises in making and publishing apps. And now that I look at it from a different angle all this was actually happening; well, I’m not working at a marketing firm however I did helped make Instinct KWGT a reality which is a massive thing for me personally. I’ve enjoyed this experience, and I hope that I will be working with someone as cool as Higor in the future to make similar projects a reality.

Check it out; it’s free

I know that I can be a little biased when it comes to talking about this app however I put a lot of work into making this a reality, and we would love to see support from your end. Please download and check out Instinct KWGT on the Google Play Store for free. If you enjoy it, make sure to leave a review since that helps a lot!