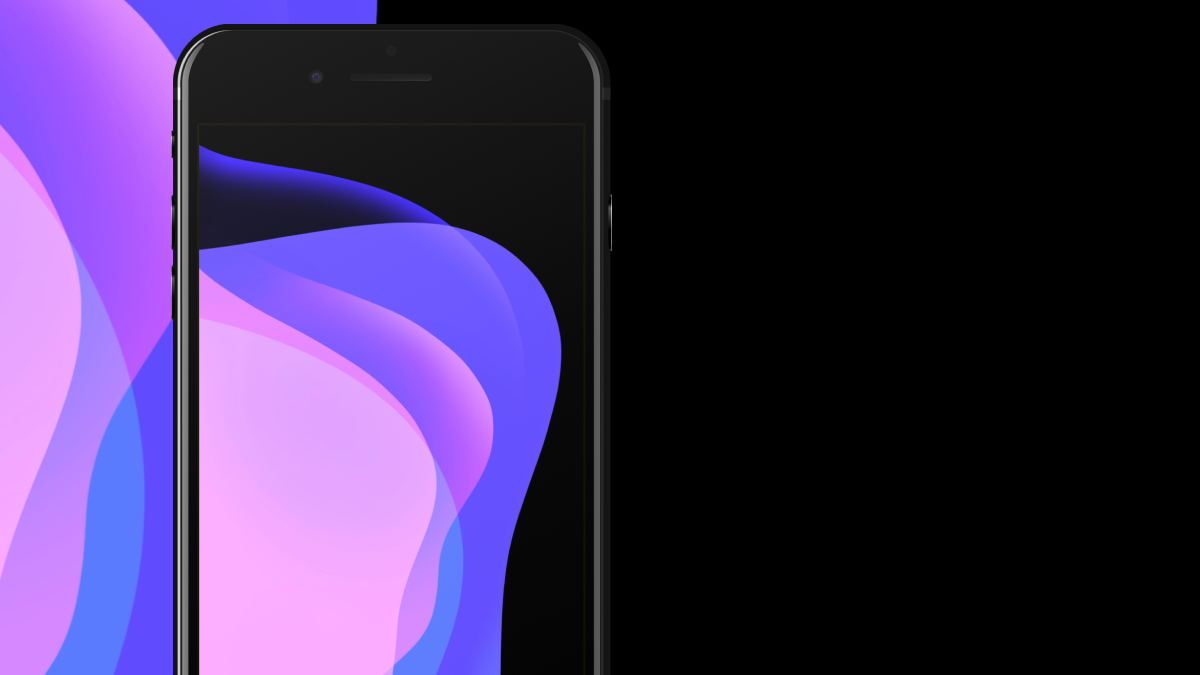 Apple just announced new iPhone SE that we’ve been expecting for quite some time. This is not a post where I’m going to talk about the specs and functionality, but I will give my own opinion. You have been warned. And yes, there’s also a cool wallpaper that you can download at the end of the post.

I know how much an average consumer wants to spend on their smartphone and believe me that I’m so happy to have a mid-range device from Apple. Before this new iPhone SE, it was really hard to find a good deal for an iPhone. For example, if someone didn’t want to spend 799+€ for a device I usually recommended second-handed devices. There are many problems and issues with buying a used smartphone, even though iPhones are pretty good with ageing.

By you clicking on ads is how we make money to keep servers running. You like our content right?

What This New iPhone Tells Us About The Future Of Apple?

That’s a good question and I think I have part of the answer. If you think for a bit your answer might be something like “Apple wants to sell more iPhones” and that’s 100% true. Apple always wants to sell more iPhones but in recent years Apple has gone from selling iPhones to selling services. And they had a huge success with services like Apple Music, Apple Arcade, Apple News etc. Those are great and reasonably priced services but most importantly they are really important for Apple’s steady revenue in the future. With this new iPhone SE Apple wants to get as many users as possible to sell even more of their great services and accessories. You probably know that significant % of Apple’s revenue in the past few years is thanks to Apple AirPods and Apple is playing hard on that. More iPhone users more potential customers. Let’s be real no one with an Android device will buy the AirPods.

What About The New OnePlus 8?

It won’t sell (as much), but I’m sure OnePlus is going to make quite some profit with that price point. OnePlus has been jacking their prices every year for quite some time now. I first heard about OnePlus when they released their first device, a flagship killer. Back then OnePlus One was a flagship killer because of the low price and flagship specifications. Today OnePlus is a flagship phone with a flagship price and I don’t think an average “nerd” will like that.

This wallpaper has been posted by Vinoth Ragunathan. In my opinion, it looks dope and I want more people to see it. I know I could just retweet the Tweet, but in the future, I will post more about other creators on Zheano Blog. I want to support and share work from different creators like Vinoth. I think Zheano Blog is bigger than just me or Andrei and I believe there are so many great stories to tell so I’m going to try to do that. Tell great stories.

I heard you guys like wallpapers. Here’s my first hand-drawn wallpaper using iPad Pro + Apple Pencil on @Procreate. More to come for your quarantine needs!

You can download this wallpaper by visiting the link on the original Tweet. Once you’re there make sure to hit that like button and tell Vinoth how you feel the wallpaper, I’m sure he will appreciate.

You can also download the wallpaper by clicking here.

Do You Want Exclusive Wallpapers?