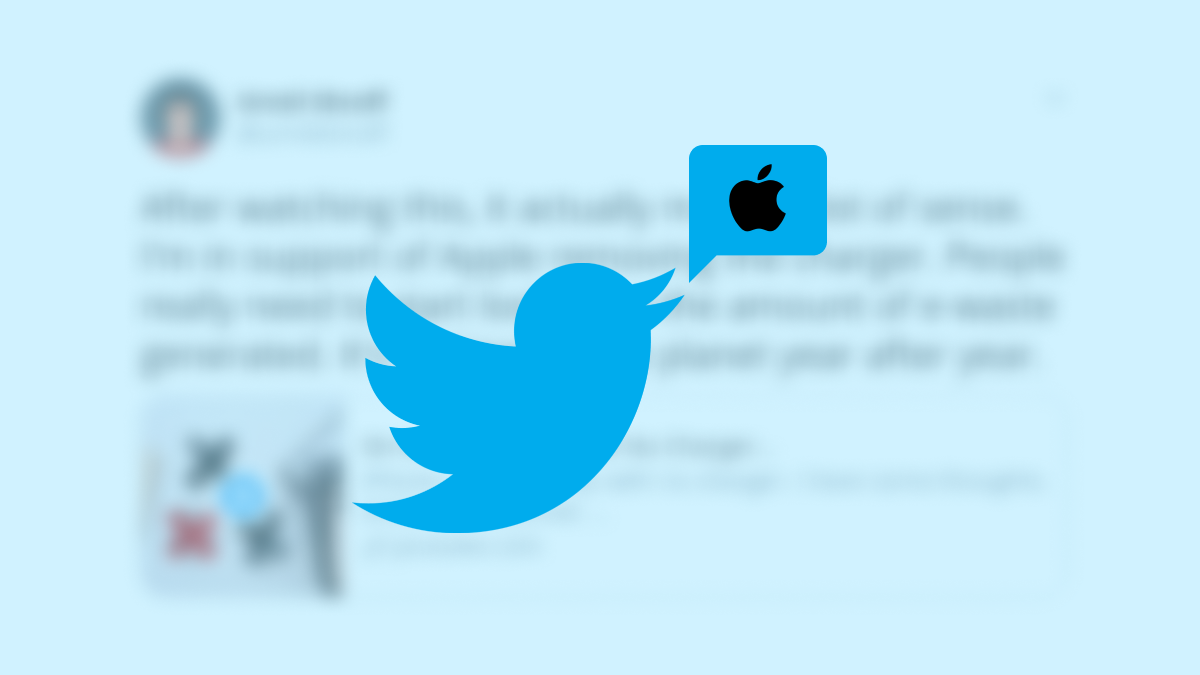 This article is a response to the rumor that Apple will remove charging accessories from the iPhone’s 12 box. In this article, I will state my opinion which may not align with your thinking and that’s ok! Even though I’m personally more of a pessimist I still think that Apple is doing a lot to be more mindful of the environment. Again, this is just a rumor and it might not happen.

I would recommend that you first watch an MKBHD’s video about this topic since he gives some pretty good positive effects of this decision.

This was my quick response to Urmil Shroff’s Tweet about this video. I’m a huge fan of Urmil and I still agree with his points with a certain variation.

After watching this, it actually makes a lot of sense. I’m in support of Apple removing the charger. People really need to start looking at the amount of e-waste generated. It’s fucking up the planet year after year.https://t.co/WsJiiug36K

I would like to state that he is an awesome developer and you should follow him on Twitter. I’ve been following him since the Google+ days and I admire him a lot!

I watched the video, but I just can’t agree with the fact that this will help out our planet. Firstly, Apple cares about profits more than they do about the environment, they’re a publicly-traded company. If being ecological helps that cause it’s good for them.

Secondly, today’s tech isn’t built to last. I know so many people that buy new cables because they broke, including myself. The average user doesn’t have multiple lightning cables laying around like most tech YouTubers. So when they buy an iPhone they will also buy a cable and charger with it.

Lastly, the issue of e-waste won’t be solved until we realize that consumer culture is toxic and that for better of our planet we need to build sustainable and long-lasting tech.

I know I was a bit harsh and pessimistic in this response so Urmil perfectly balanced my tweets with this response.

Valid points. But I do feel that in the end, even if it helps a little bit at the cost of inconvenience, it’s alright. Anything to make the world a better place to live.