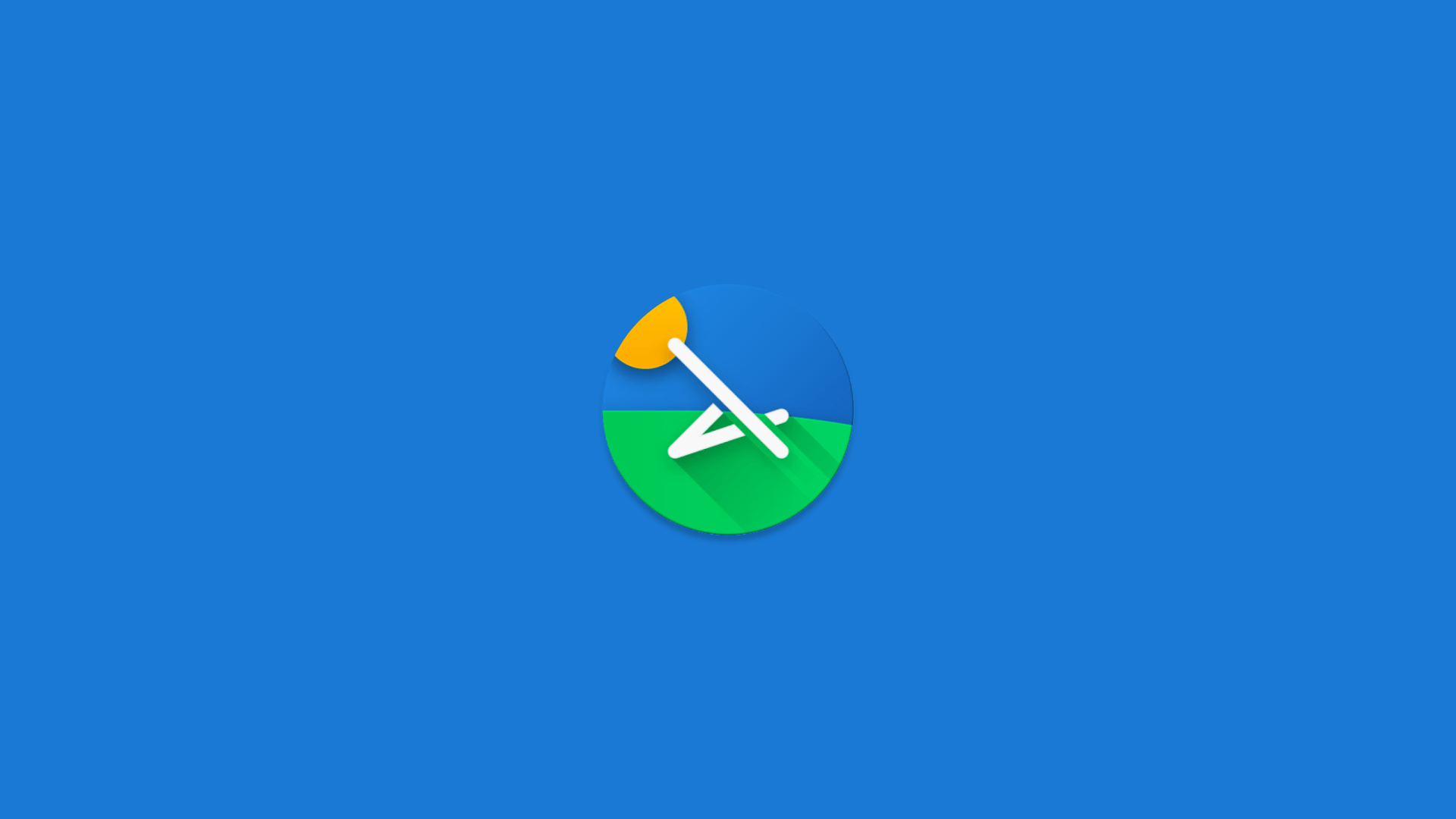 Welcome to another episode of Lovely Apps. Since Lovely Apps is all about good and quality apps, it might be the right time to start talking about this open-sourced launcher you probably heard of called Lawnchair.

I need to say that I’ve worked in the past with Lawnchair team and provide them with some awesome wallpapers. You can download Lawnchair wallpaper here. This wallpaper is also in use on their website as a preview screenshot.

The team of Lawnchair is still quite small, but their product is well built. Here are the members of the team, I’m sure you can recognize one or two of them: Till Kottmann, David Sn, Paphonb, Joshua Baldassare, Jozsef Kiraly, Christopher Kardas. There are also others who are occasionally helping Lawnchair team like Jackson Hayes.

One of the main features of this launcher is the price since it’s free, everyone with an Android device can download it and try it out. I would say that this is one of the best launchers if you never used a launcher before.

So let’s clarify some things. Lawnchair is currently available on the Google Play Store for free. There are also many sources you can find and download this launcher like on GitHub and others. Version 1 of this launcher which released to stable build a few weeks ago is based on AOSP Launcher3. Developers will continue to update the app and fix bugs for the first version, but I’m almost sure that their priority is now on the second version. I don’t want to confuse you with the second version since it’s only available in the alpha so it’s very unstable and I wouldn’t recommend it to you that launcher as you daily pick. I need to mention that the second version of this launcher is based on Amir’s rootless pixel launcher. The alpha version of the Lawnchair is currently available to download on their Telegram channel, but you can also download it from here.

Since version two is so unstable and unusable on my Nexus 6p, I will only write about the first version of the launcher. Once the second version goes to beta or becomes a bit more stable, I might write something about it too. Yes, I copied and pasted that from the description of the app on the Google Play Store. But I must say that some of those features are great and overall very well executed. I’m don’t like to customize my launcher that much but things like custom grid size and Google Now integration are always welcomed. I mostly use custom launchers because I want to change just a few things that bother me but keep it as stock as possible. Rootless Pixel launchers did a good job for me, but most of them are not modified so you can’t set a custom icon pack, that’s a deal breaker for me. Lawnchair is an excellent choice for people like me, but I’m also sure that people who like to customize a bit more won’t be disappointed either.

Let’s talk about how Lawnchair feel since that’s important. I need to mention that I’ve tried many launchers before and I know when something feels right and Lawnchair feels good. Once you set up how you like it, it works fluently. I didn’t experience any significant issues, and overall experience was great. If you are in a mood to try a new launcher, I would recommend trying Lawnchair.

I can’t wait to see what is the team going to offer in the second version. The alpha build seems exciting, and I’m going to follow the process because I can’t wait for it to be a bit more stable.

Well, that’s it. I hope you enjoyed this article if you did make sure to share it on your social media. Don’t forget to tweet me or comment below your feedback. If you want to stay in touch with the Lawnchair team make sure to find them on Telegram, Twitter, and other platforms.