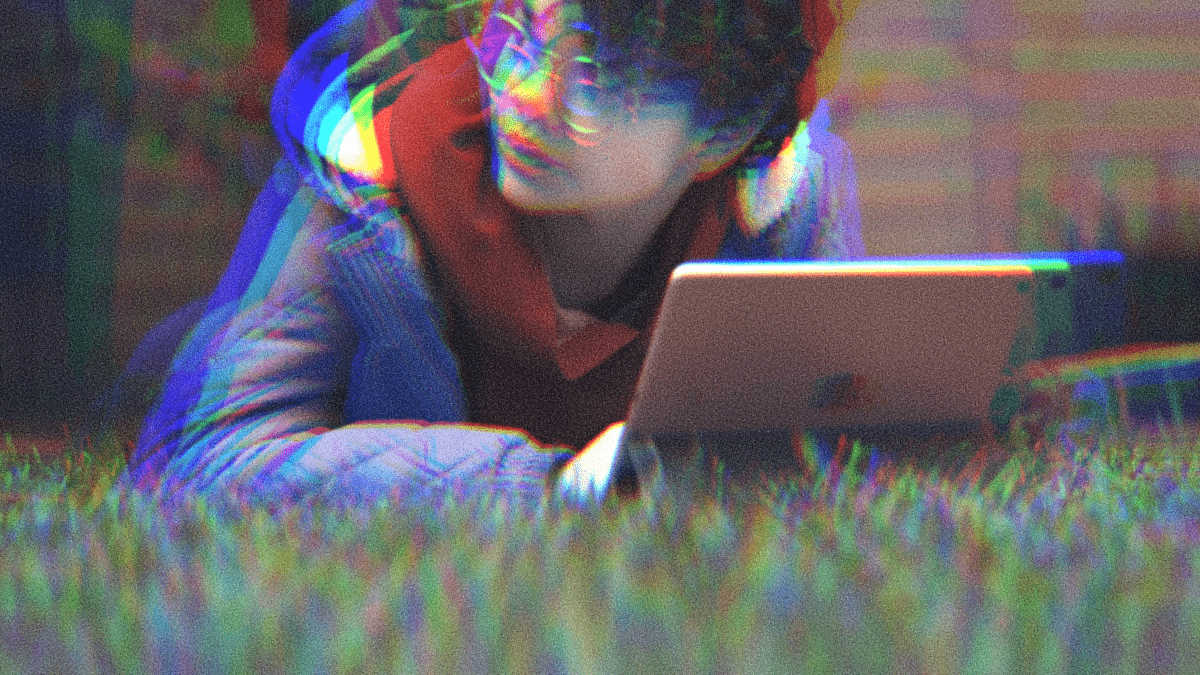 The ad that started it all

In 2017, with the release of the iPad Pro’s new iterations, Apple released a controversial commercial. It starts with a young girl who takes an iPad with her and starts doing all kinds of tasks: she video calls his friends, writes a document using the Smart Keyboard, and continues working on his drawing thanks to the Apple Pencil. However, the most interesting part comes when her mother asks the her what she was doing with her computer. With a little bit of surprise, the child respond with the (in)famous question: “What’s a computer?”. While the commercial is exaggerated because of marketing reasons, analyzing its impact on both average users and tech enthusiasts like us is interesting to me.

The iPad couldn’t have replaced a computer before

When the first generation of iPad Pro was released in 2015, most people were skeptical about it. It was massive for the times, coming with a massive 12,9 inches display. Despite being an imposing device, it was too big to be used as a conventional tablet and too unpolished to be used as a computer. Anyway, the media consumption was made great on the iPad Pro, thanks to the big, bright Retina display and the four loudspeakers. Artists and illustrators took advantage of the newly introduced Apple Pencil, which allowed them to create professional works with ease and convenience. A few months later, on March 2016, Apple released a more compact version of the same product, which featured a smaller 9,7 inches display. Students started showing interest in this product, especially because of the Apple Pencil and the Smart Keyboard’s versatility, making note-taking a fun process (and ecologic too!). In 2017, the second generation of the iPad came out, with minor improvements in speed, storage ad design. According to me, two major introductions made these devices stand out: the possibility to use Apple Pencil and Magic Keyboard on non-Pro-line devices and the third generation of iPad Pro. Let’s talk about this.

The 2018 iPad Pros have been the real turning tables devices. They replaced the previous tablets’ obsolete design with a new, fresh look, featuring bigger screen sizes in a smaller footprint, narrower, symmetrical bezels (just like on the iPhone X), and the flat edges everybody seems to prefer. The beloved home button with Touch ID is now gone, too, in favor of the more advanced face ID. The new connectors for the second-generation Apple Pencil and Keyboard made their accessories more convenient and hassle-free (sorry Apple, the charging method of the OGPencil was a pain). However, one of the most relevant change is the long-awaited USB Type-C port, that finally puts to rest the inferior Lightning port (that is sadly still being used on many other Apple products, including iPhones). The possibility to use a vast amount of USB-Accessories (hubs, external drives, etc.) that you might already have makes this device more versatile and opens up many different scenarios. This is a big part of why many a solid computer alternative considers the iPad Pro. Another big reason is the availability of tons of first-class apps that offer amazing user experience and can take productivity to the next level. Also, thanks to their optimization, they run smoothly even on lower-end devices. Procreate, Notability, Affinity Photo/Designer, Things 3, and Fantastical are just some examples. These apps also offer a full desktop experience so that the computer won’t be missed for most of the use cases. The incredible capabilities of the A12X/A12Z processors (that will be used in future Macs) and the absence of noisy, annoying fans are two big reasons to leave the computer at home. iPads are also lighter and smaller than most of today’s laptops to be carried everywhere with even more ease.

Who is the iPad for? The benefits

As I wrote before, I think that the base iPad and the possibility of using Apple Pencil and smart keyboard with it are fundamental for both the consumers and Apple. The seventh-generation iPad starts at around 300 dollars/350 euros, and, for non-power users, it can be a solid alternative to a traditional computer. The available PCs probably offer terrible performance, a mediocre display, and terrible screen quality for the same money. Instead, the iPad offers the opposite: the software is straightforward to use compared to desktop operative systems, the display looks good, and the metal build feels premium and solid. If the base model is not enough for certain types of use, a higher level iPad is the right choice. I think that students could easily make the switch, since the iPad and the Apple Pencil are a very efficient way of taking notes and doing homework, especially during online classes. However, the iPad is not just for the average user. As graphic designers, photographers, or writers, many professionals can take advantage of these powerful devices too, thanks to both accessories and apps.

I think that there are not many disadvantages, but there are some nonetheless. Firstly, the file management on iPadOS is not as effective as it is on desktop OSs, which could be a problem for some people. Also, the lack of some desktop-oriented software (like Final Cut Pro or games)holds the users from switching, or maybe someone wants or needs the desktop experience. A minor issue that I’ve noticed is the front-facing camera placement, making the user look strange during video calls.

What does the future hold?

I don’t think that tablets will replace desktops, at least shortly. But “mobile” or ARM processors will take over the more conventional x64 processors. Some Windows laptops already use new Qualcomm’s SoCs (found on most Android devices), but Apple’s switch to silicon will mark a new era for mobile technology.

In a world that’s becoming more and more “internet-based,” the availability of a vast choice of different devices for different uses is very important for everyone. I think that the main aspect on which manufacturers should work is versatility, giving every user the right experience.

This post is a part of Zheano Blog’s creators program. Learn more about the program and start creating for us here.

Written by Gianluca De Roma – I’m an eighteen years old guy from Italy. I’ve been passionate about tech for many years, and two years ago, I’ve started photographing seriously, hoping to become a professional. You can find me on Twitter @gdr__01 (it’s empty now, but I’ll be more active).