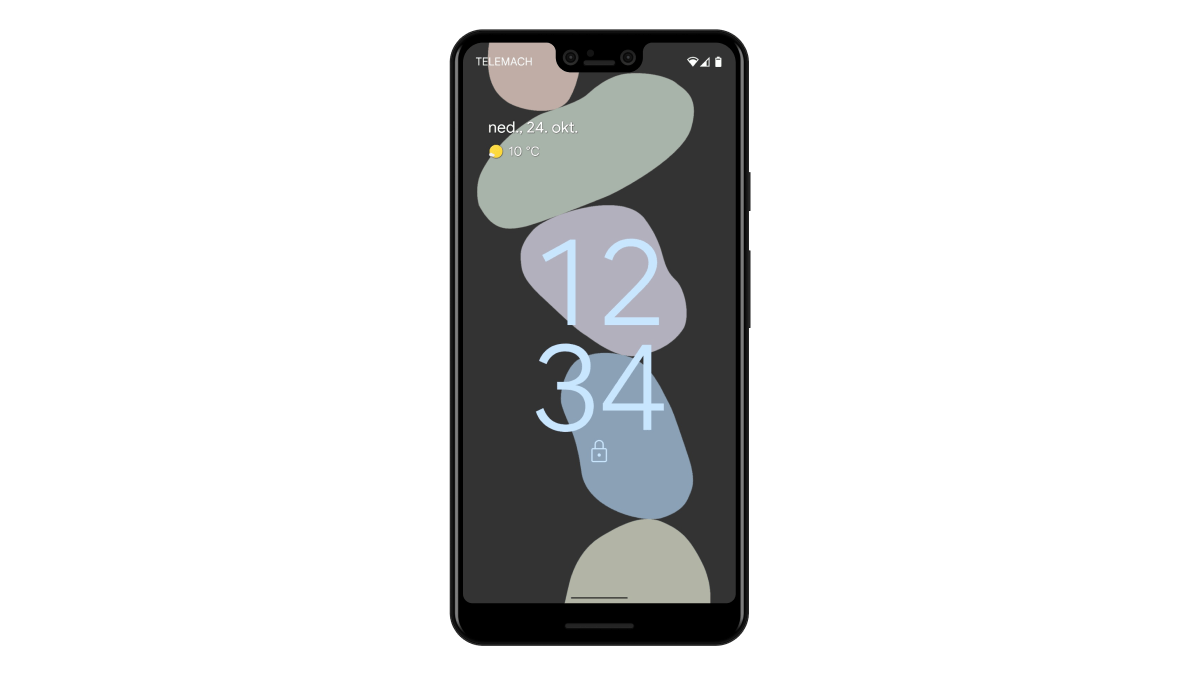 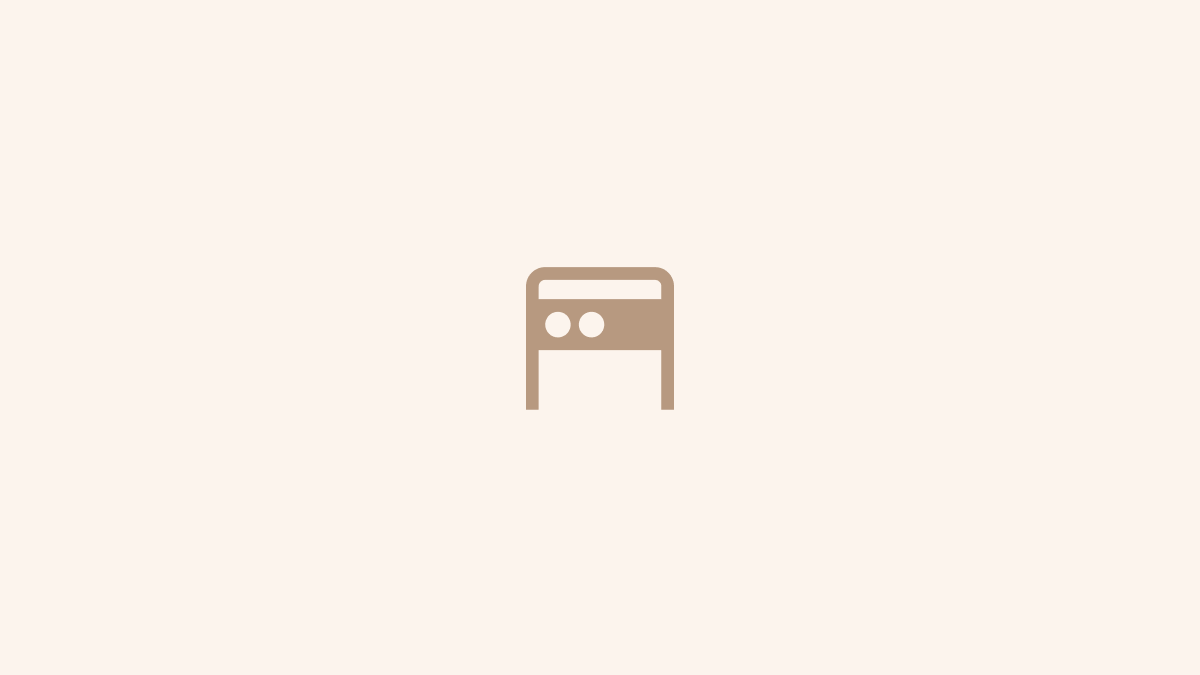 Google just announced a brand new Pixel 6 and Pixel 6 Pro. In this article, I want to give you some quick resources to better understand these new smartphones. 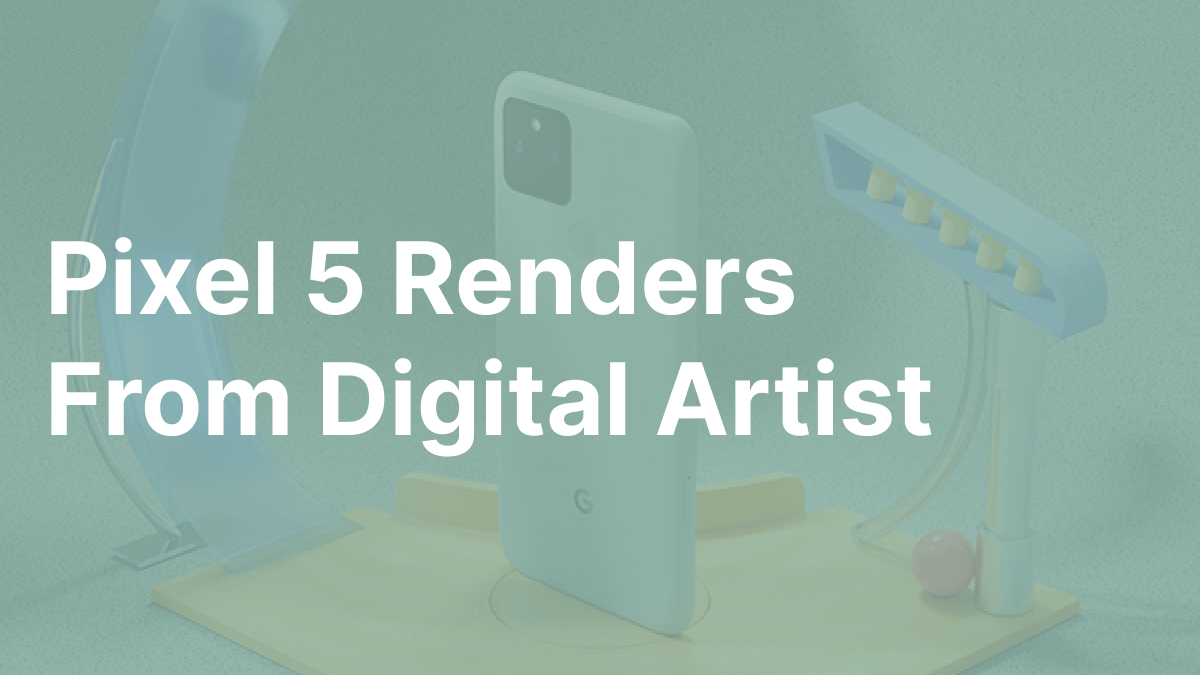 Google is a massive corporation with tens of thousands of employees, but they leave the most critical design decisions to their interns, it seems. You’re probably aware of how identical, … Read more 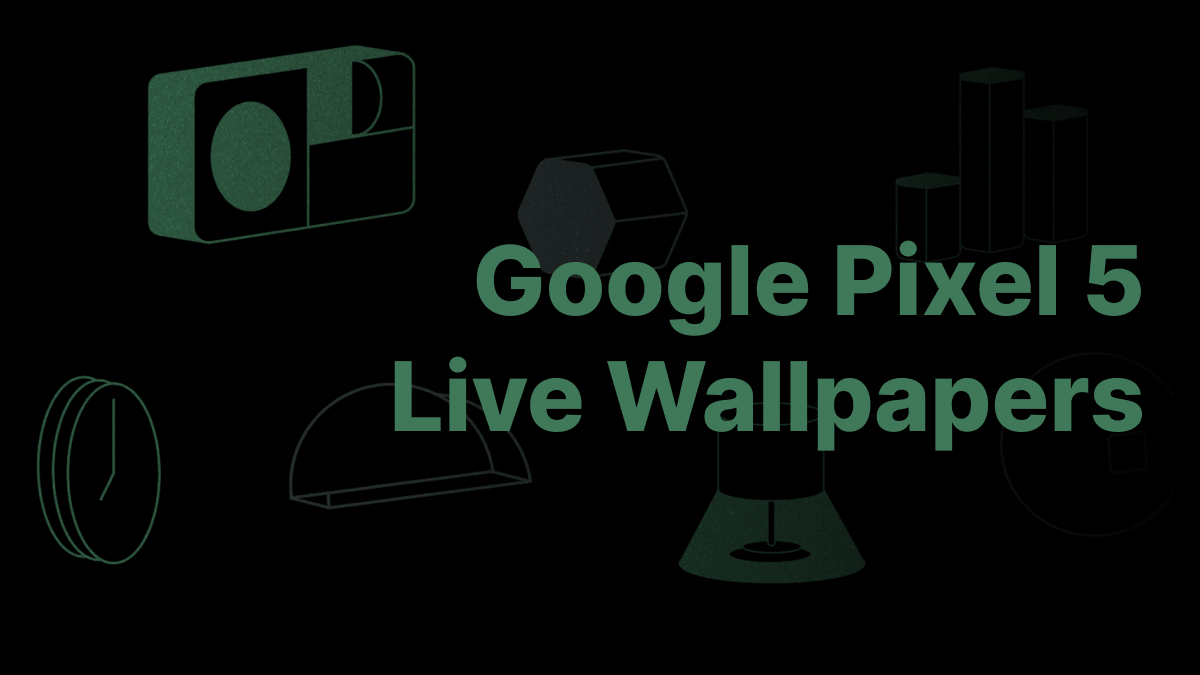 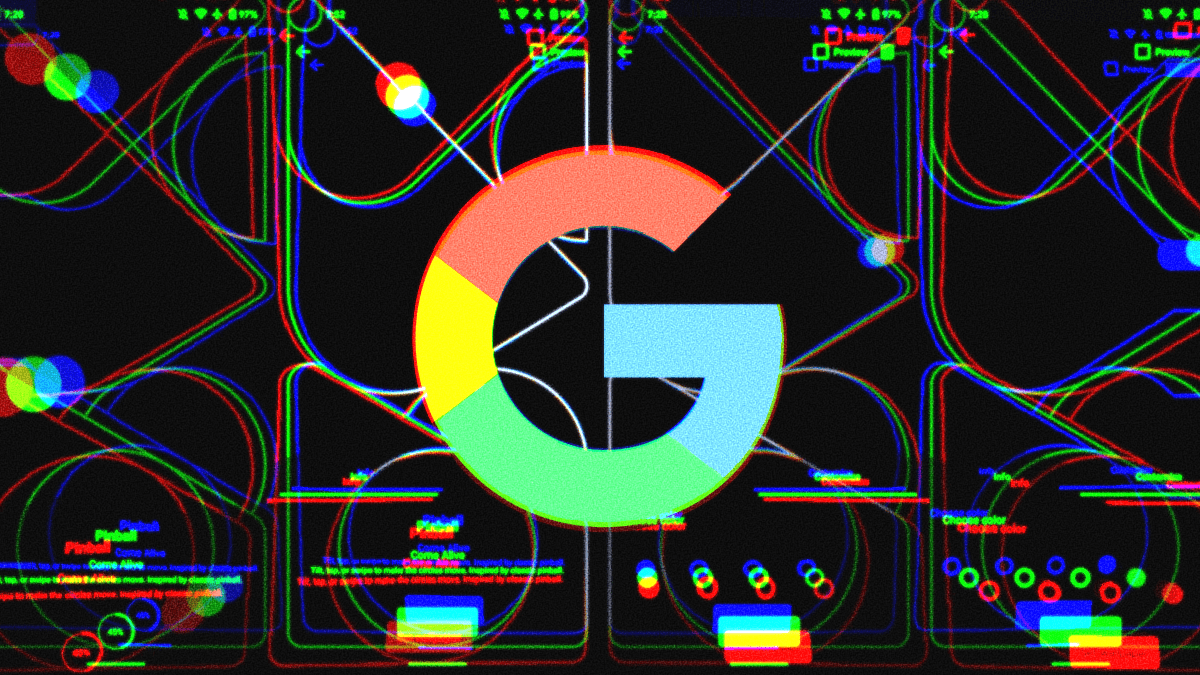 You’ve probably already seen the leaks about the Pixel 4A and to be honest, I’m impressed with it. But you’re probably here because of the wallpaper so let’s get to … Read more 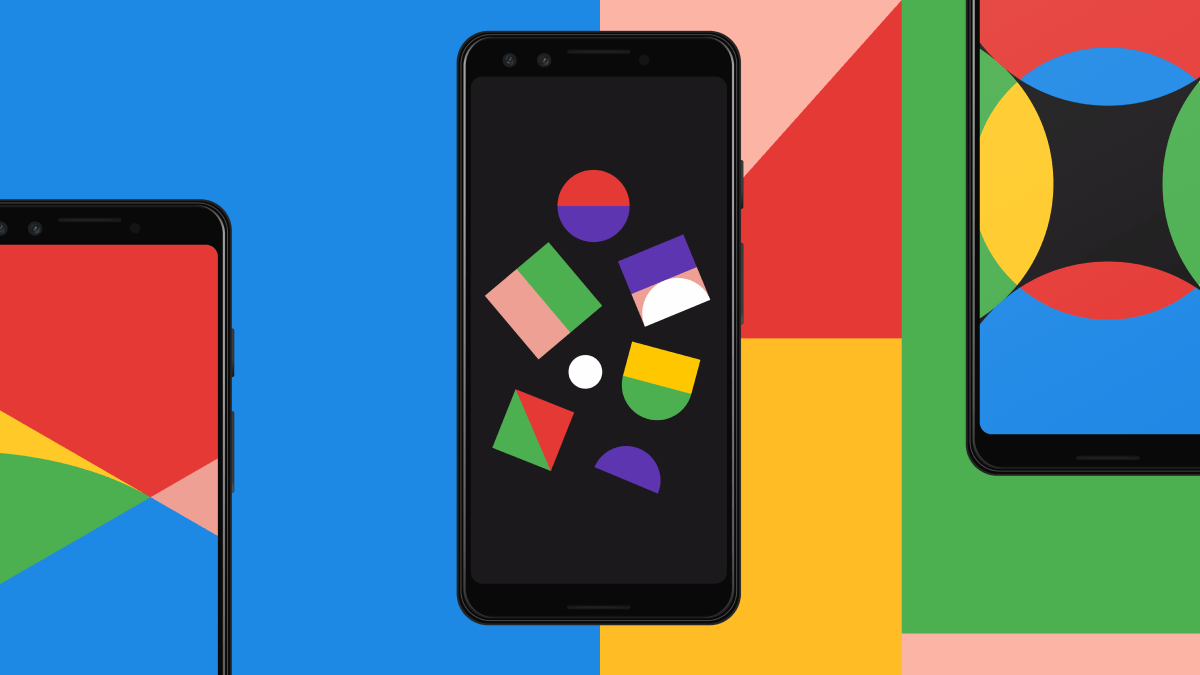 It’s November, the end of Techtober in which Google and many other companies released a lot of exciting products. I don’t have money or intention of buying all of them; … Read more 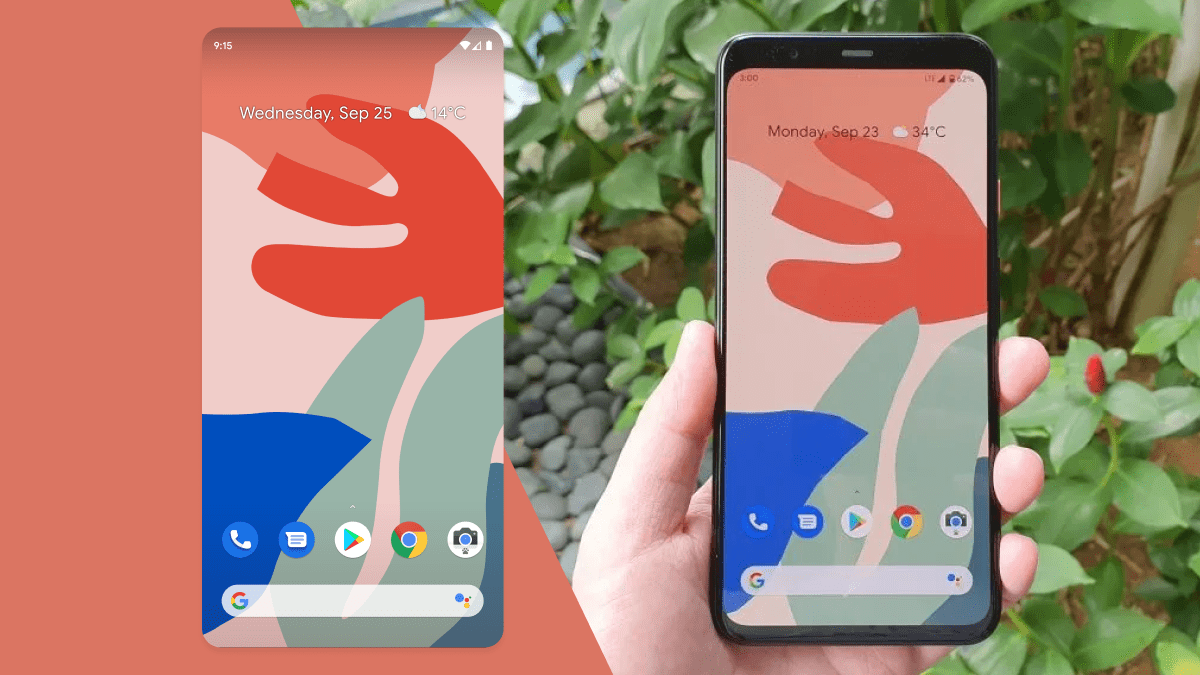 Past few days were a rollercoaster in terms of our new content and Pixel 4 leaks. A few days after the Pixel 4 Forest Wallpapers were leaked I started recreating … Read more 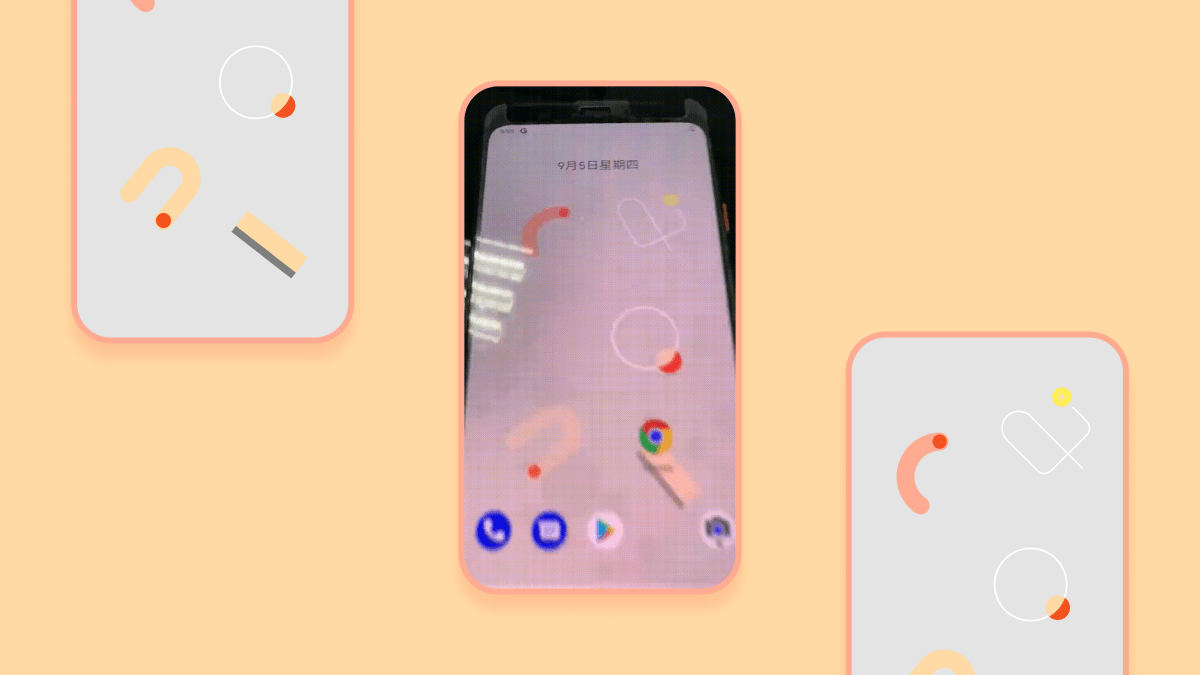 There are new leaked images and videos of Pixel 4. That is some excellent news for everyone interested in these devices. I’m personally a big fan of my Google Pixel … Read more 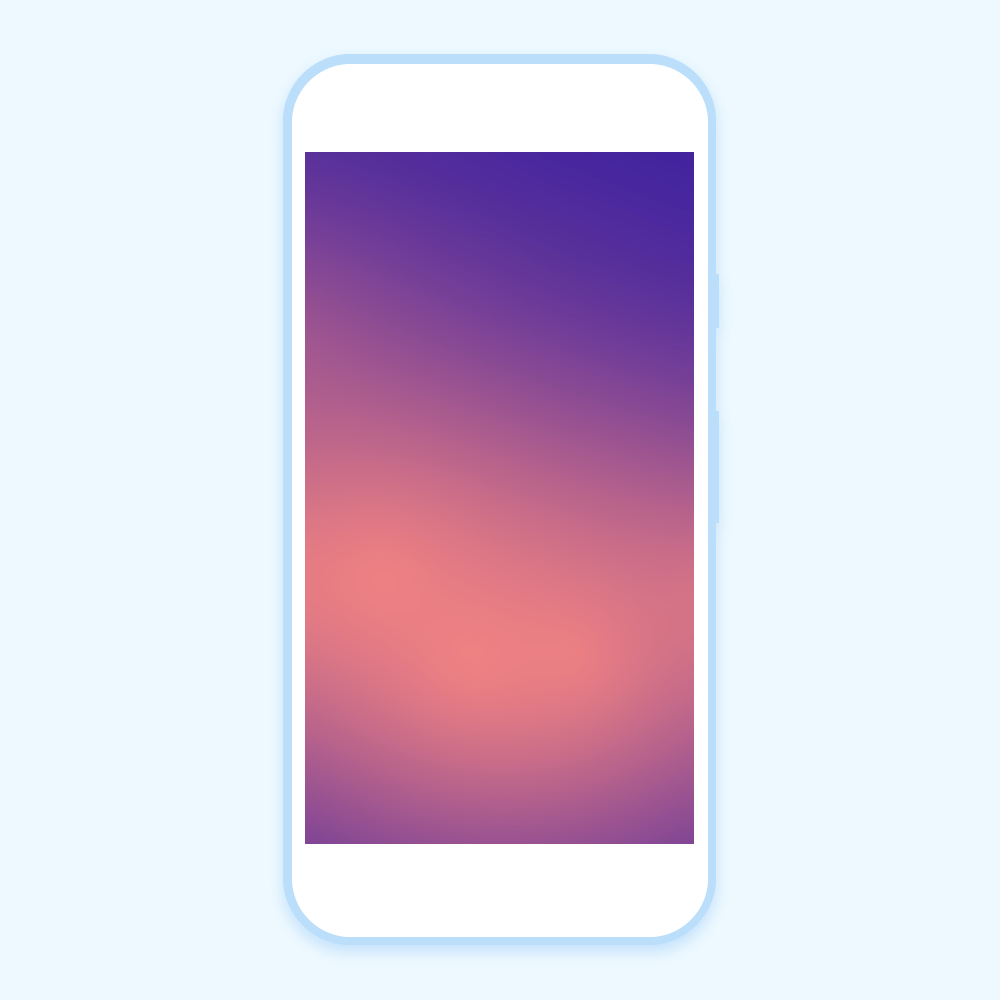 We’ve seen many Pixel 3 leaks to this point, and I decided to recreate its wallpapers. Many people may not like what we got with the leaks, but if we … Read more